Glenn Gregory of Honeyroot commissioned the video for 'Heavy Drops' after seeing 'It's Because We've Got Hair' video for Tunng, saying 'watching it made me want to hug the television'.

Where I belong follows the hidden undergound creatures lurking beneath the streets of North London chasing the sun, which is of course, where they belong.

Built entirely in Flash, an intense work of passion!

This film was chosen to be shown at the Milan Film Festival, along with my video for Tunng.

Where I Belong by Honeyroot. Photography & all the rest... 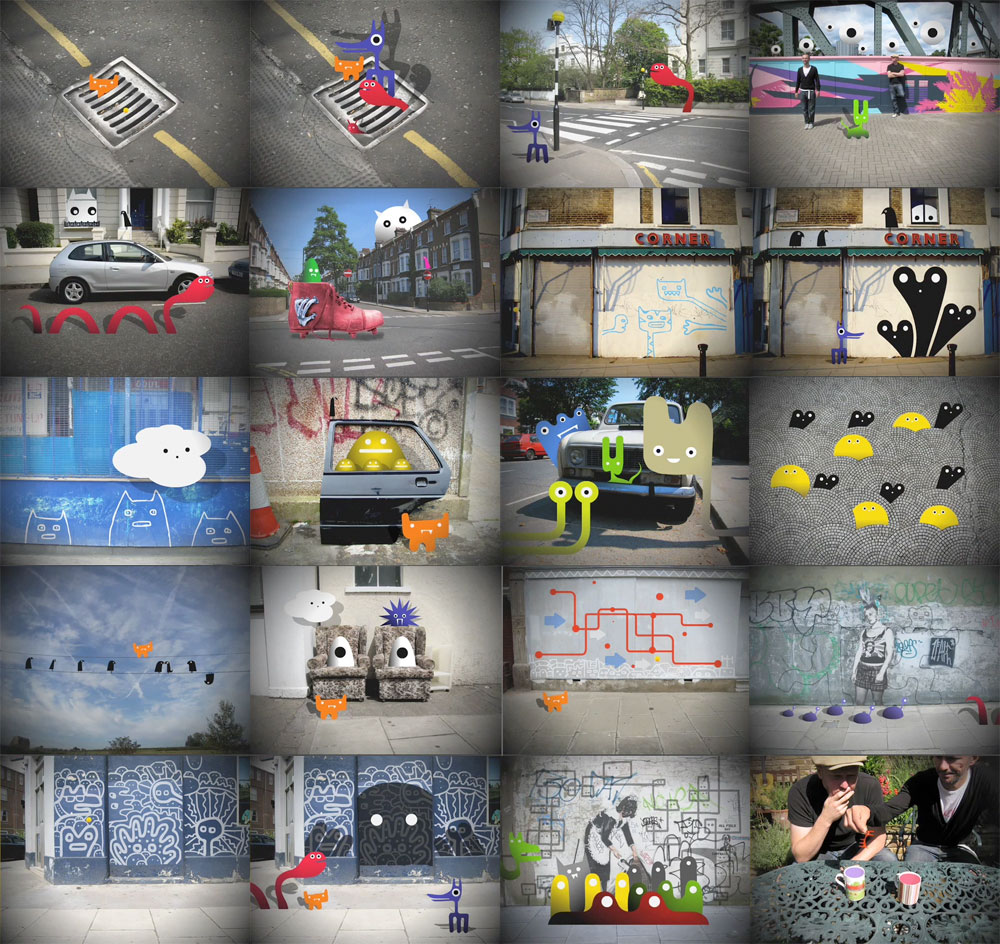 A rambling psychedelic adventure resulting from the drinking of a mysterious cocktail...